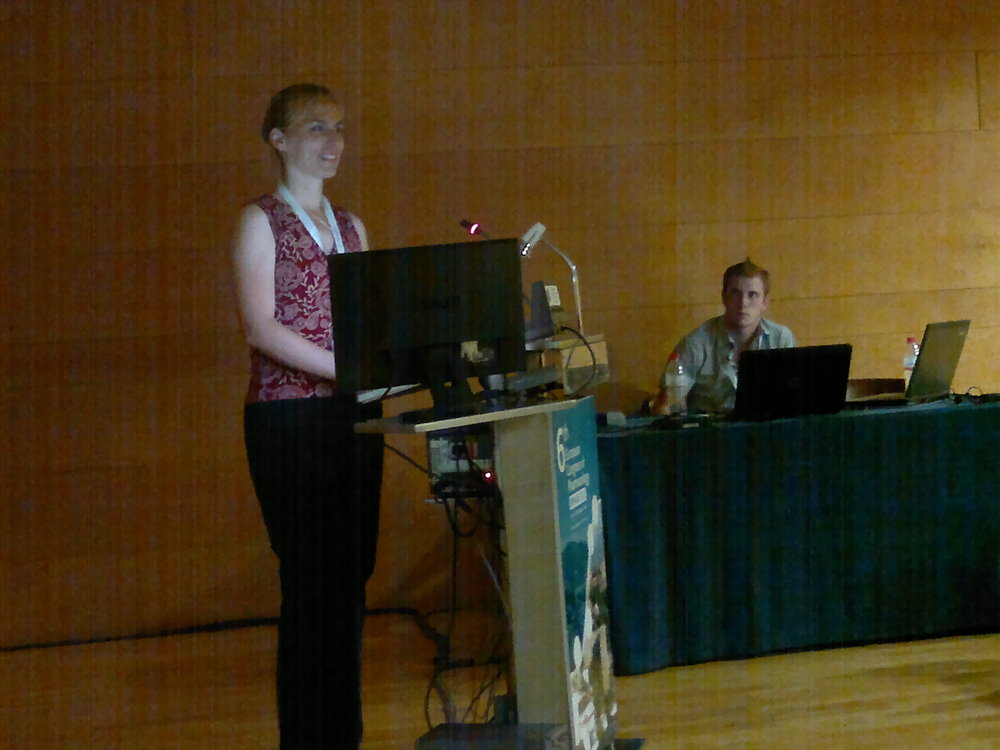 This workshop discussed the development of European PhD programmes in pharmacology and the standards to be expected.

July 20th 2012 The 6th European Congress of Pharmacology  was held in Granada, Spain. In organization of ORPHEUS and EPHAR (The Federation of European Pharmacological Societies)  workshop “Standards for PhD Education in Biomedicine” was held on July 20. Workshop was chaired by Roland Jonsson and Nick Goulding.  Program was as follows:

Workshop was attended by about 80 participants, many of them took part in lively discussion.

Book a consultation with a member of our executive committee.